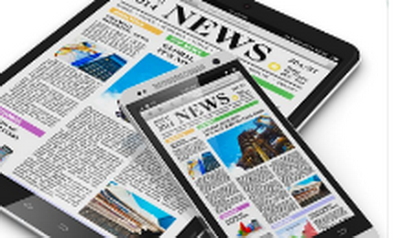 Make Sure You Chop the Dead Wood

Mass layoffs won't work if you can't get rid of weak managers. Here comes the wave: General Motors to lay off 15,000, Whirlpool 6,300, Gillette 2,700, Aetna 2,400, and we'll see plenty more such announcements in coming weeks and hear justified teeth-gnashing over the plight of the laid-off, the return of the business cycle, etc. Let's just remember that a more significant trend , one you won't see reported on any newspaper's front page, is the opposite: We're in the middle of a vast and dangerous wave of nonfiring. Across America heartless executives every day are not fitring employees by the thousands. The damage to millions of lives, and to the economy, is beyond calculating.

This is no joke, and here's why. An infotech-based economy multiplies, rather than diminishes, the importance of getting the maximum contribution from every employee. Increasingly, that's the only competitive advantage you have. Economies of scale are worth less every day; so are most of the other nonhuman factors on which companies used to build margins. People are all that's left, and for most companies that's a big problem because it means underperformers - especially underperforming managers - have to be moved aside or moved out. The great majority of companies can't handle it.

Let's be clear about the corrosive effects of avoiding this problem. A recent survey from McKinsey is fairly chilling: Keeping poor performers means that development opportunities for promising employees get blocked, so those subordinates don't get developed, productivity and morale fall, good-performers leave the company, the company attracts fewer A players, and the whole miserable cycle keeps turning. McKinsey asked people who had worked for subpart managers what it was like, and they agreed strongly that the experience "prevented me from learning,"  "hurt my career development," prevented me from making a larger contribution to the bottom line," and "made me want to leave the company."

It gets worse. Employees know who the underperformers are. They know that the top executives know who they are. So every day the top team fails to address the problem, it's sending a message: We're not up to managing this outfit. Refusing to deal with underperformers not only makes your best employees unhappy, but it also makes them think the company is run by bozos.